How do we build the conversational chat bot using Neural networks and Deep learning? 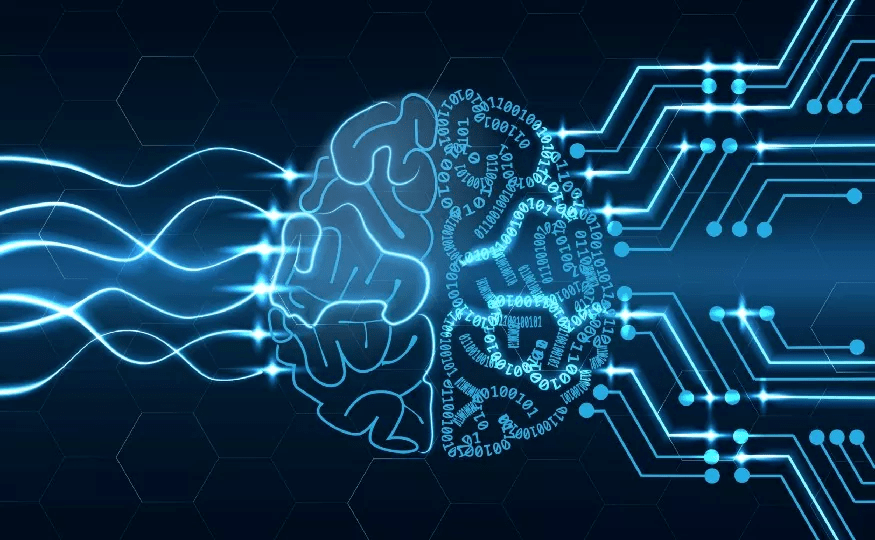 Does it always take human interaction to build a conversation? Or maybe just human-like thinking than an actual human?

Neural networks are famous for mimicking the way a human think and we need a deep dive into neural networks for building a meaningful chat bot. Chat bots can be classified on their purpose as General conversation and Goal oriented. Goal oriented bots are meant to either respond to a query or information exchange, which makes businesses to be interested in them. Identification of your bot function is important to design your architecture and select your “neural network model”.

General bots need generative models which are to be crude, trains on a large data set of conversations (user input and reply) and once trained predicts and generates reply based on input. RNN is the core of these models. However, goal-oriented bots are Selective neural conversational model or also called deep semantic similarity model. Instead of estimating the probability and “generating” an output, selective models learn similarity or context and a reply is from a predefined pool of possible answers.

1. Classification of the intent of input

NLP techniques are at the core of finding the semantic similarity of the user input with the intents we have or what we expect.

This gives us the context. Word embedding involve projection of a word in vocabulary, similar words will be projected closer to each other in the dimensional space. then the input is taken and embedded into semantic vector space and then finds similarity between context and a reply vector with cosine similarity.

With the context, identification of specific entities or just the important parts of conversation require chunking and named entity recognition. Constitutional neural network CNN is one of the best text classification algorithms to work on entity recognition and intent extraction.

CNN vs RNN is a very common FAQ. CNN is better with spatial data or data regardless of a state and RNN is better for sequence data or data where the state is dynamic and needs to be remembered. RNNs have “internal memory” because of nodes from a directed graph along a sequence. RNNs excel in sequential interpretation and predicting the next state of the system. But they fall dull with classification or analysis making CNN better for identifying user intent.